How inhabitants of Kamchatka did shopping in China on 11 November 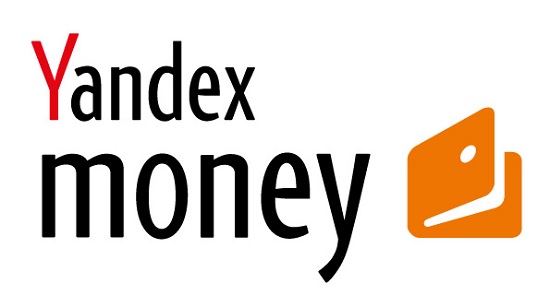 Last Friday the major Internet-store in China held the large sale. That day Kamchatka inhabitants’ demand for Chinese goods grew: the number of on-line orders increased for 30 times in comparison with other days and the number of buyers grew for 16 times. Average bill grew about for 25%, up to 1060 rubles. Such conclusion was made up by analysts from Yandex.Money who had analyzed Kamchatka inhabitants’ payments with the help of Yandex.Kassa – the universal payment service.

Chinese Internet-stores are popular among users not only on 11 November: the interest into them has been growing for recent several years. The amount of Kamchatka inhabitants’ payments through Yandex.Kassa in Chinese Internet-stores has grown for 60% and the number of buyers has increased for 40% for the year. Average bill is 857 rubles. In general, the amount of Russians, paying on-line purchases in China through the Kassa, has increased for 50%, and the number of orders has grown for 40% for the year.

Yandex.Kassa helps to pay Internet-purchases in different ways: for example, from electronic wallets, through Internet-banking and by cash through 250 thousand transfer systems in Russia and other countries of CIS. Nowadays, with the help of Kassa, dozens of on-line stores in China take payment including AliExpress, JD.com, LeEco, TradeEase, TinyDeal, LightInTheBox and many others.
KamchatkaPetropavlovsk-Kamchatsky11
Weather in Petropavlovsk-Kamchatsky