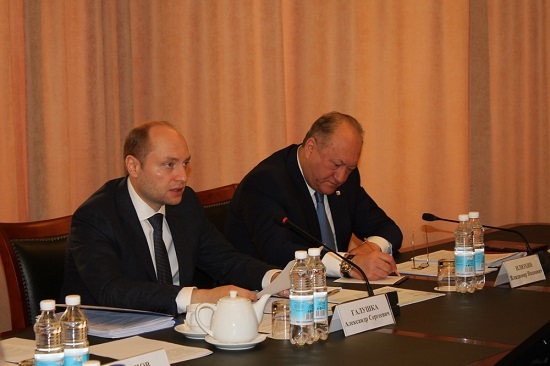 New means of developing Russian Far East approved at state level attracted 60 billion rubles for Kamchatka Kray. It was announced by Alexander Galushka, RF Minister for the Development of the Russian Far East, at the realization PDA “Kamchatka” meeting.

“It is important not to stop at this level. Nowadays, this money is 30 investment projects which will create new jobs for inhabitants of Kamchatka Kray”, - said Alexander Galushka.

Within the realization of PDA “Kamchatka” there will be created about 5 thousand new jobs. In order to provide investment projects with necessary specialists, the programs of staff training have been realized in the region.