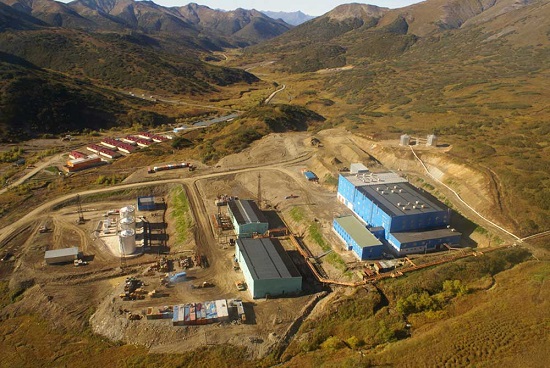 The increase of production is related to putting into operation mining and processing plant at Ametistovoe gold-silver mine. Current dynamics shows that 2016 production will reach more than 5 tons of gold.

Gold of Kamchatka has 9 mining licenses with resource base more than 375 tons of gold.