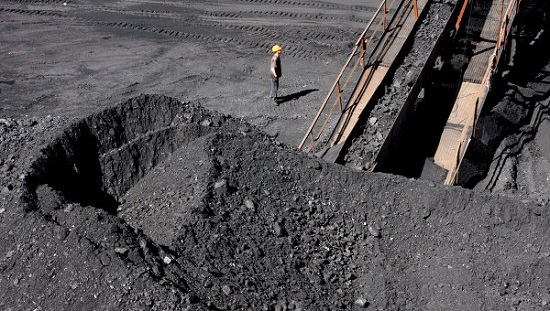 "Iceland's investment company Kleros Capital plans to invest in development of Krutogorovskoe coal deposit in Sobolevo district, the biggest coal deposit in Kamchatka. The prospects of such cooperation were discussed during the meeting of representatives of the Ministry for Development of the Russian Far East - Rustam Makarov, "Development Corporation of Kamchatka" - Nikolay Pegin and "Kleros Capital" - Ingo Skulason and Dmitriy Shvartsman", said the press secretary of JSC "Development Corporation of Kamchatka" Vladimir Slabuka.

"Iceland's company is interested in investing in development of Krutogorovskoe coal deposit. The total value of the project is 81,5 billion roubles. The money will be used for building a road from the nearest settlement to the coal deposit, building a port terminal and deposit infrastructure", said Vladimir Slabuka.

At the moment the question of  mining license acquisition is being discussed. The investor plans to start the work in 2017. "The main trade area are the countries of the Asian-Pacific region. They also plan to use coal from Krutogorovskoe coal deposit for the needs of Kamchatka region", said TASS representative.

Kamchatka region buys coal mostly from Sakhalin region. There are three small active coal deposits in Kamchatka, but the coal has small use because of the low heat capacity.

The coal will be delivered to the countries of the Asian-Pacific region by sea. The mining will be operated year-round. Annual production is planned to be from 3-5 to 10-15 million tons. The deposit reserves are more than 300 million tons, while expected reserves are 1,1 billion tons.

There are seven coal deposits in Kamchatka in total. Expected coal reserves are more than 9,7 billion tons. The most significant is Krutogorovskoe coal deposit in Sobolevo district.