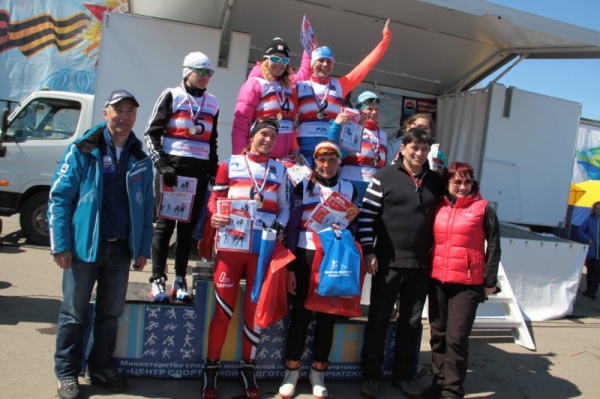 The winners of Mutnovsky Marathon 2016 have been assigned. First places were taken by skiers from Kamchatka.

45 sportsmen (6 women among them)  from Moscow, Khabarovsk, Primorsky, Kamchatsky and other regions of Russia took part in the competition.

The race was 60 km long. It was 900 m above sea level and went from Mutnovskaya geothermal power plant through Vilyuchinsky mountain pass to Termalny settlement. The peak of the race was 1100 m high at Gorely volcano plateau.

Mutnovsky Marathon is considered to be one of the most difficult and extreme ski races. The peculiarity of the race is that the track is unprepared. There are a lot of slopes, plains and mountain passes. The skiers only have a map of the track, which has the base points and differences in altitude. Every marathoner chooses the path of the race by him/herself.