From virtual farm to vertical farms 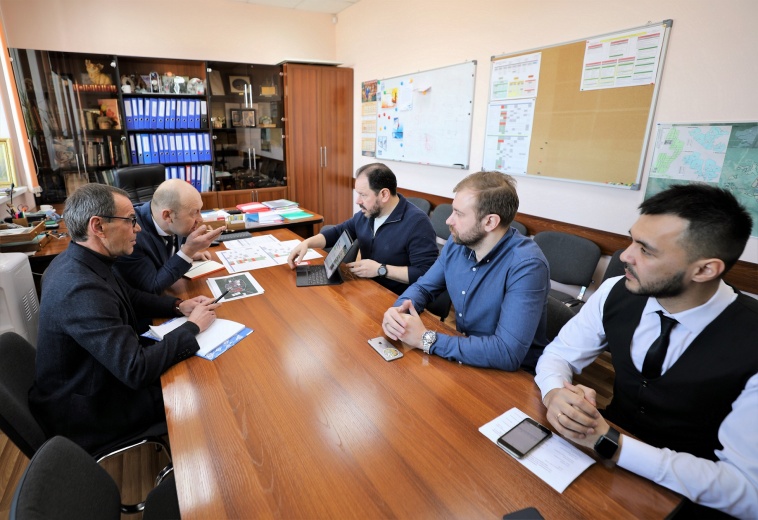 The Development Corporation of Kamchatka organized a business meeting between Alexander Lyskovsky, Director General of the IFarm, an innovative company from Novosibirsk, with the management of the Nagorny industrial park. This industrial park is being formed on the initiative of Vladimir Rubakhin, a well-known Far East businessman.

During the negotiations, the parties discussed the possibility of creating a vertical farm on the territory of the industrial park, based on innovative technologies developed by the Novosibirsk company. It would be capable of growing premium quality greens, berries and vegetables on an industrial scale.

Alexander Lyskovsky has been known as a publisher of casual games, including a very popular game among Russian gamers called "A Merry Farmer". A few years ago the entrepreneur together with partners started the development of a fully automated greenhouse with original software.

According to Alexander Lyskovsky, the company plans to create two or three vertical farms in Kamchatka, that would be so called show-rooms.

“Using them as an example, we will be able to explain potential buyers the advantages of such equipment and technologies,” said Alexander Lyskovsky. 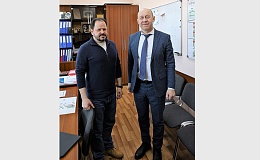 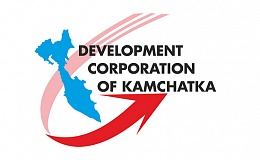