Kamchatka: The Chronicle of Current Events 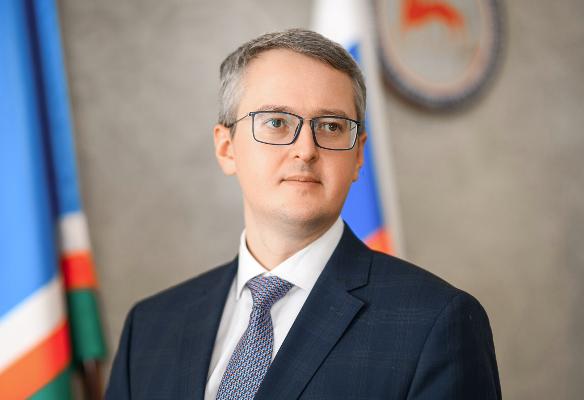 The President of Russia Vladimir Putin signed Executive Order "On Early Termination of Mandate of the Kamchatka Territory Governor."

Vladimir Solodov was born on July 26, 1982 in Moscow. He graduated from the Faculty of Public Administration of Lomonosov Moscow State University, and he also studied at Paris Institute of Political Science. He has a PhD in Political Science. Since 2015, he worked as Deputy Presidential Plenipotentiary Envoy to the Far Eastern Federal District. Since 2018, he worked as the Chairman of the Government of the Republic of Sakha ( Yakutia).

The next elections of the Governor of the Kamchatka Territory should be held in September 2020.